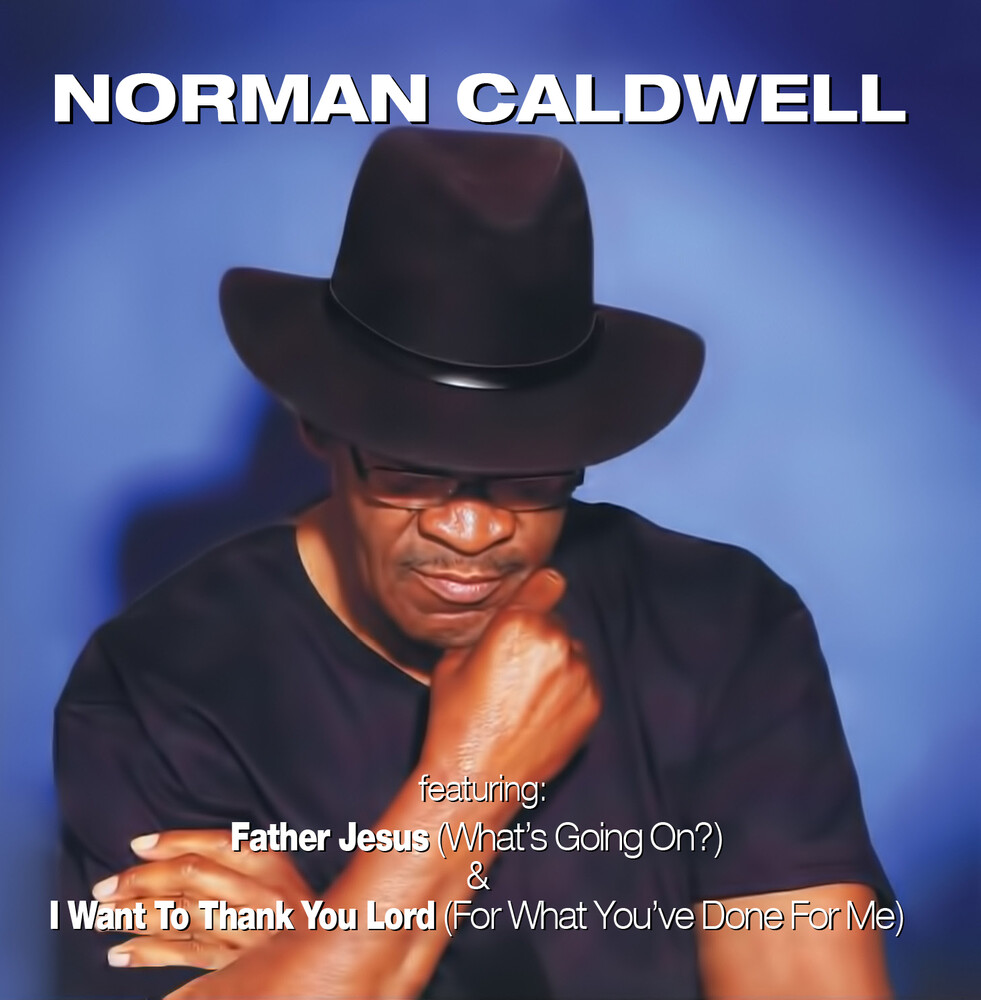 New Jersey native Norman Caldwell has never strayed too far from the Gospel music of his youth. It was discovered early on that Norman had a special musical gift and he was encouraged by his elders to develop it from a very young age. His voice was prominent in church as a boy, but as he became a young man he was often approached by members of the R&B community to sing in their bands. In the 1960s and 70s, Norman gained popularity as the lead vocalist for recording artists The Brothers Of Love a.k.a. Universal Mind(s). He also appeared with many well-known groups including The Stylistics, Ray Goodman & Brown, The Intruders and Kool and The Gang. In 2003, he reunited with The Brothers Of Love and continued on with them for five years. When the group disbanded, Norman experienced a conversion to the music that had been with him his whole life and decided he would devote all his musical energies to Gospel music. Now a member of The House Of God church in Delran, New Jersey, Norman has rededicated his God given talent to his true calling. Presented here is Norman's EP "Father Jesus (What's Going On?)." It includes two versions of the title track plus an instrumental and vocal version of "Thank You Lord (For What You've Done For Me)." Also added in the mix is the powerful track "Know What It's Like To Have God On Your Side." Norman Caldwell has finally come full circle, and the Gospel Music community is greatly enriched by it.