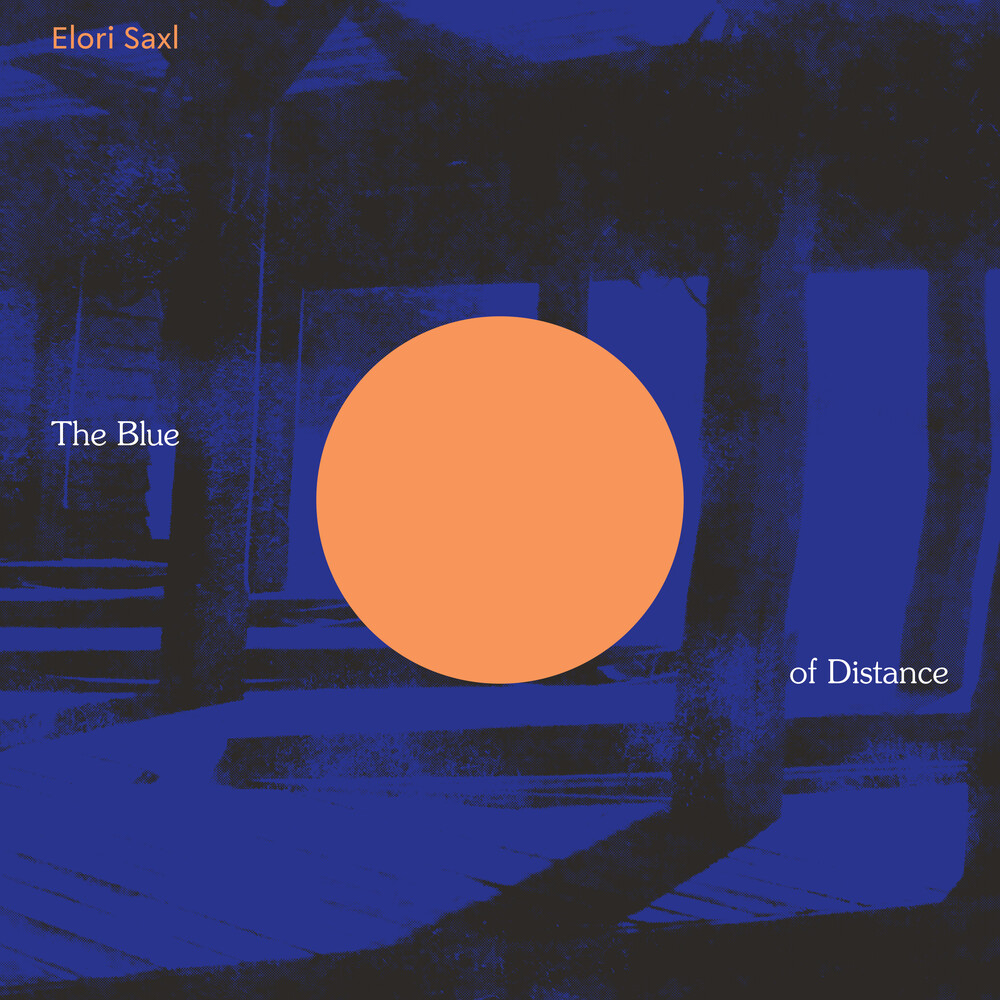 Combining processed recordings of wind and water with analog synthesizers and chamber orchestra, Elori Kramer's The Blue of Distance is an audio dissertation on the role technology plays in our relationships to geography and nature, unspooling into an examination of memory and longing across seven sections that layer filmic minimalism over churning electronic soundbeds. Half of the suite was written in the Adirondack mountains during summer amid lakes, rivers, and moss-laden forest floors, while the other half was conceived on a frozen Lake Superior island in deep winter, creating a subtextual dialogue between the two extreme settings. Kramer, who was born in 1990 and grew up alongside the internet, uses her music to explore nature in the actual and the virtual world, through direct experience and facsimile alike, focussing and blurring the line between the two. "Looking back at my videos of that summer- which is where the processed audio came from- I tried to remember what it had felt like to be there," she recalls, "thinking about questions of reality versus imagination; physical versus digital; and the ways in which memory shifts through our minds and technology." The title The Blue of Distance was derived from Rebecca Solnit's book A Field Guide to Getting Lost, referring to the phenomenon of faraway mountains appearing blue due to light particles getting lost over distance. "If we were to go up to the mountains that appear blue from far away, we would see that they weren't actually that color." she says. "This beauty is made possible because of their distance," much in the same way that the splendor of a lush season is only fully realized in the throes of a bleak one, and the joy of an event can only be felt when it has long since been consigned to remembrance.