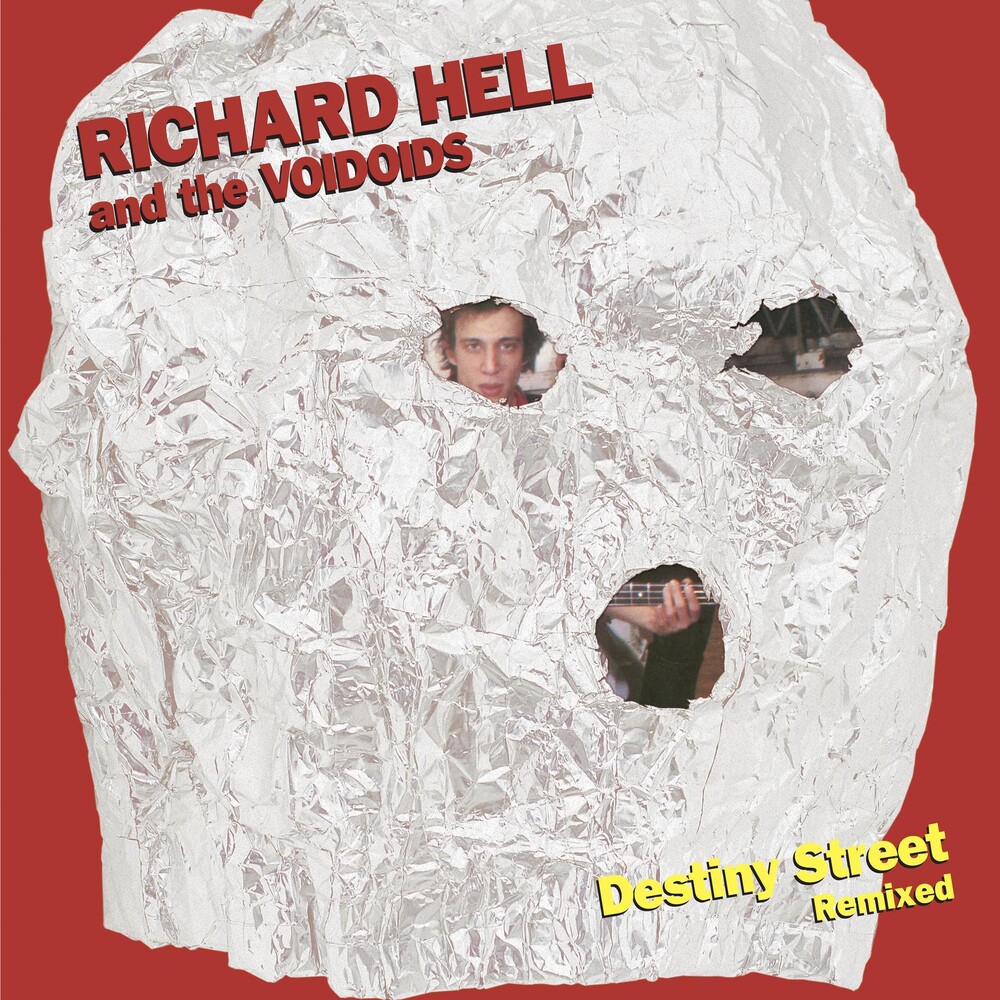 Vinyl LP pressing. Destiny Street was the follow-up album to one of the greatest punk albums of all time, 1977's Blank Generation. The album was originally recorded in 1981 and released in 1982, but not to Richard Hell's satisfaction. As he says in his new liner notes to Destiny Street Remixed, "The final mix was a morass of trebly multi-guitar blare." Then, in 2019, three of the four original 24-track masters were discovered. Now, at long last, Destiny Street could be fully remixed, and Hell signed on Nick Zinner (Yeah Yeah Yeahs) to help him with that. The result became Destiny Street Remixed.