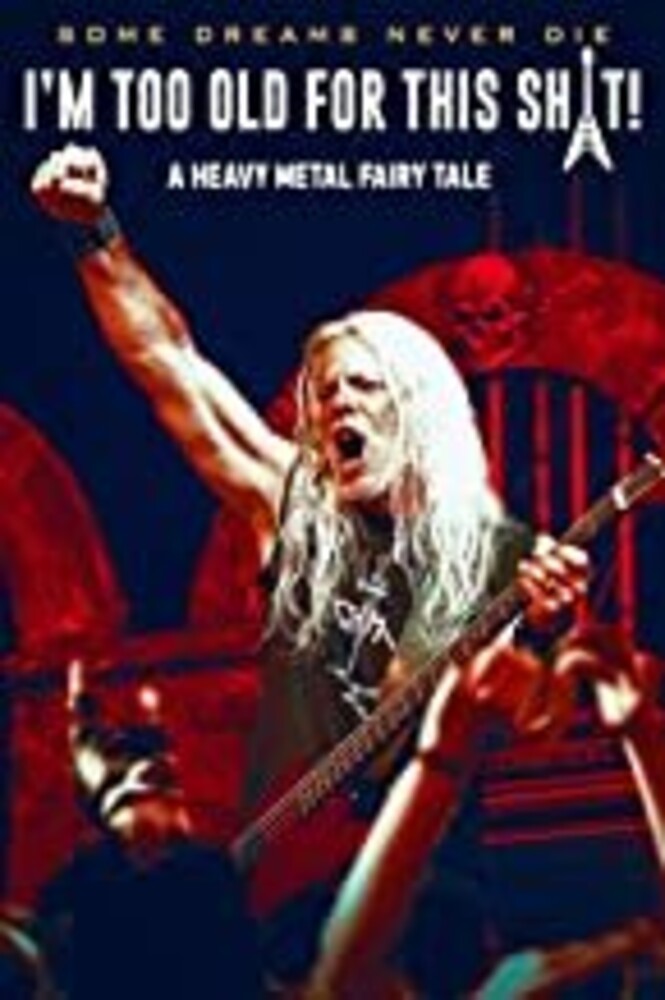 Back in 1983, Tampa, Florida's SIREN was set to take over the world of heavy metal. But when a string of bad luck, shady business deals & inner politics led to the band's demise, the members gave up their dreams of being rock stars and embraced lives in the real world. However unbeknownst to them, over the ensuing decades SIREN amasses a sizable fan base overseas. And 35 years after their breakup, an obsessed fan tracks them down and offers them a slot at the Keep It True Festival... one of Germany's biggest annual heavy metal gatherings. After much soul searching SIREN put aside their animosity to reunite the band and embrace their last chance to make their rock n roll dreams come true! It isn't easy being a 50 something part time musician trying to navigate the airports, highways, social media and stages of the modern day. But with lessons learned, friendships rekindled and dreams reborn, SIREN becomes young again as they experience this heavy metal fairy tale for the ages!