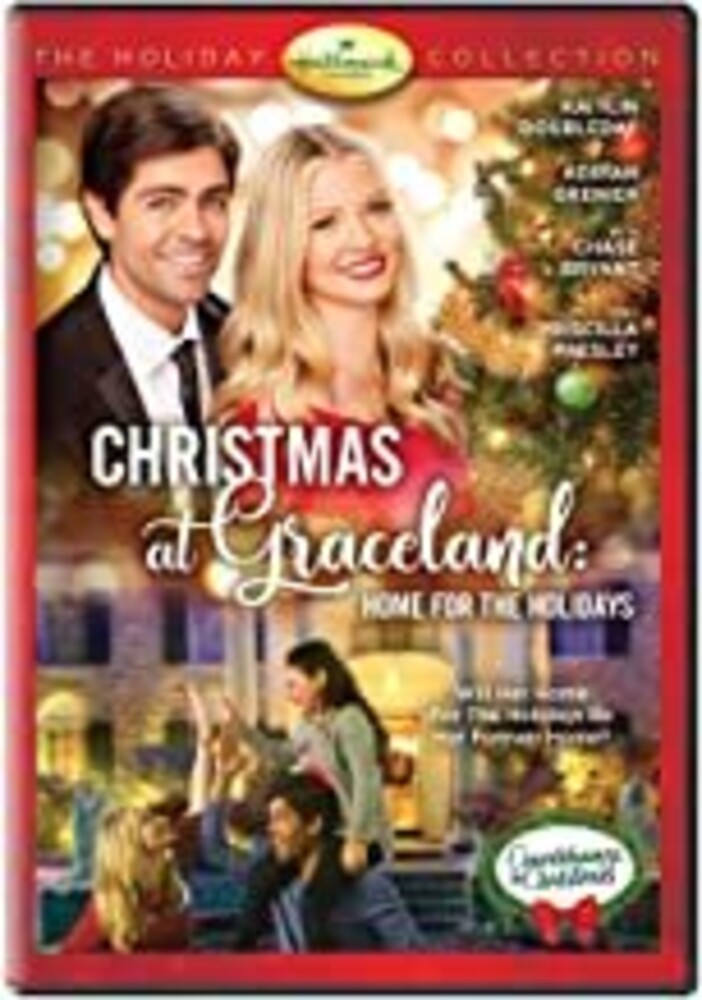 Back in Memphis for the season after three years abroad curating museums, Harper Ellis (Kaitlin Doubleday) swung by her old job at Graceland-and became an impromptu docent for the three kids of businessman and overwhelmed single dad Owen Reed (Adrian Grenier). He's impressed enough to ask her to be his au pair until her next gig comes through... but might the arrangement become permanent? Hallmark heartwarmer co-stars Sunny Mabrey, Alan Wells and, as herself, Priscilla Presley. 84 min. Widescreen': Soundtrack: English.