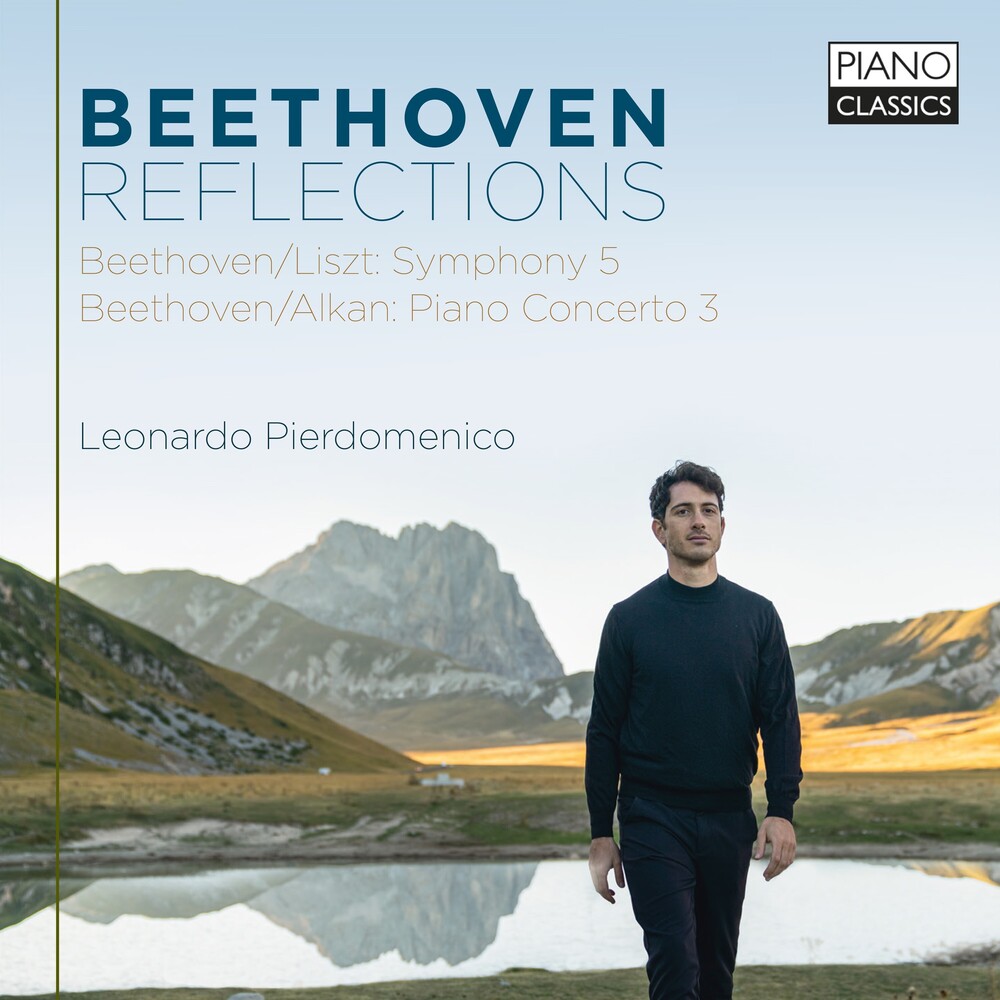 As the probably apocryphal recipient of a kiss from the ailing and elderly Beethoven, Franz Liszt was celebrated by his contemporaries as 'the' successor, the keeper of the flame, no less than several other composers equally deserving of that accolade from Schubert and Schumann to Brahms and Wagner. The connection between Liszt and Beethoven, however, is particularly strong in the medium of the piano, through which they spoke to the audiences of their time with a voice of untrammelled authority and vigor. Liszt's project to transcribe the nine symphonies of Beethoven occupied him, on and off, for almost three decades. His aim was not merely to compress all the crucial instrumental voices within the compass of a single keyboard and ten fingers. More ambitiously, his transcriptions strive to 'grasp the spirit of the work as well as the letter', as he indicated in a preface to the collection. The Liszt/Beethoven Fifth is certainly no less bold, striking or relentless a path-breaking piece than the original, perhaps especially suited to the piano medium by virtue of it's first movement's defining and intrinsically percussive nature, which has attracted interpreters of the calibre of Glenn Gould and Paul Badura-Skoda. Now the marvelously gifted Leonardo Pierdomenico joins their ranks, with a critically acclaimed Piano Classics debut of.' little-known Liszt already under his belt: 'a stunning debut' according to Gramophone. 'Would that half the seasoned Lisztians I know had Pierdomenico's keen ear for stylistic differentiation within this half-century of repertory. His highly developed technique and cultivated sound, both adaptable to a variety of affects, are wedded to those twin essentials for artistic Liszt-playing: imagination combined with thoroughgoing, scrupulous musicality.