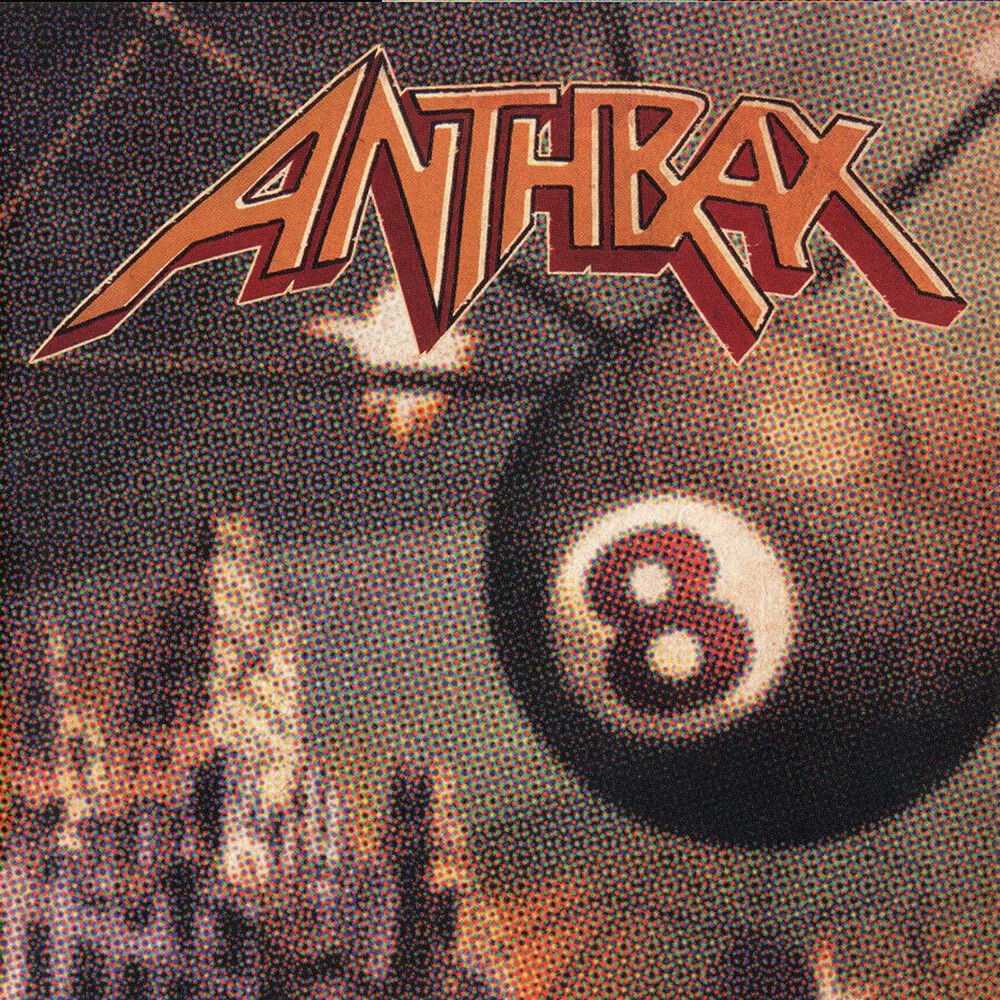 As one of the Big Four of thrash, Anthrax helped usher in a style of metal that not only dominated throughout the '80s, but yielded the template for metal to come. Yet while their Big Four counterparts (Megadeth, Metallica, Slayer) were West Coast acts, Anthrax formed in New York City. It's a distinction that set them apart from their peers and the group remains the most notable East Coast metal act of the era, infusing their music with some distinctly New York sensibilities - not least a CBGB-indebted punk intensity. On top of that, Anthrax's grip on melody meant that, for all their aggression and astounding precision speed playing, they also wrote unavoidably hook-laden songs, making them a unique proposition among the thrash metal elite. 1998 transitional effort Volume 8: The Threat Is Real finds the band fully revitalized after being released from their five album Elektra deal following just two records and channeling the betrayal into one of their most raging releases in years. There's certainly no shortage of energy or attitude on standouts like "Inside Out," "Killing Box," "Crush" and "Catharsis."